A two-story authentic log cabin originally from the Shelton Laurel community in Madison County North Carolina was moved to Boyd Mountain as Boyd’s guest cabin in 1975 and remodeled for a cabin to rent in 1989. The one-bedroom cabin that will accommodate up to two people. The downstairs log interior has a kitchen, dining, and living area with a wood-burning fireplace and central heat and air conditioning. The separate bedroom has a King bed and bath downstairs with tub/shower and twin beds in the loft suitable for children with a half bath.  The cabin is equipped with a washer and dryer. This cabin was originally Boyd’s guest house and overlooks the largest pond and the beautiful waterfall with a sitting area. Enjoy an outdoor firepit and wireless internet access at your cabin. 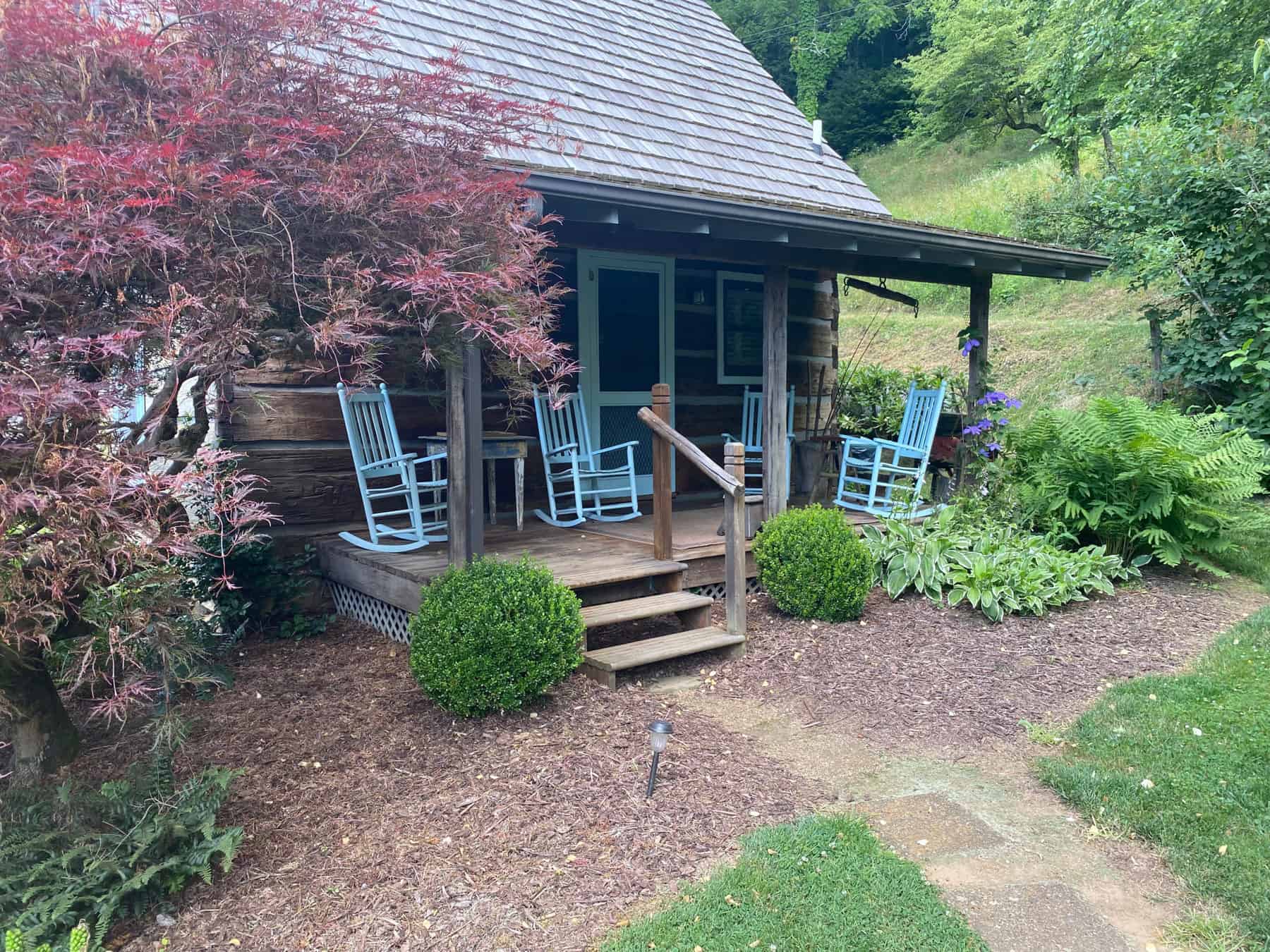 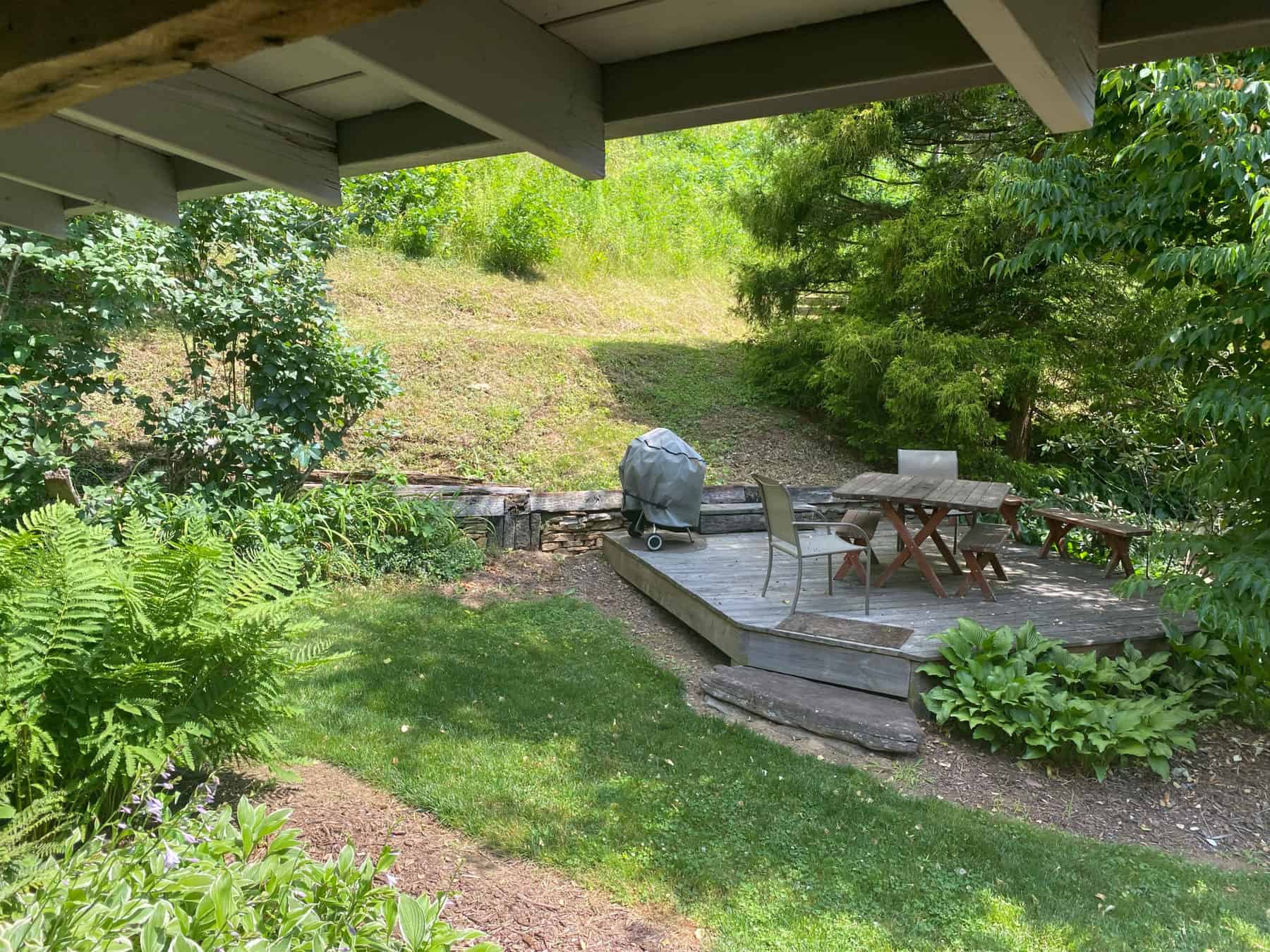 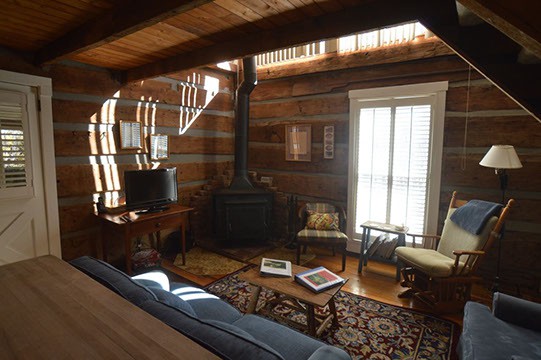 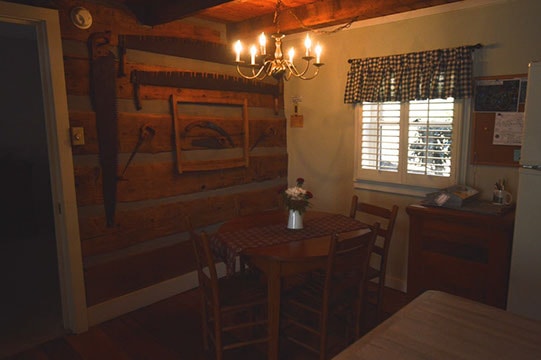 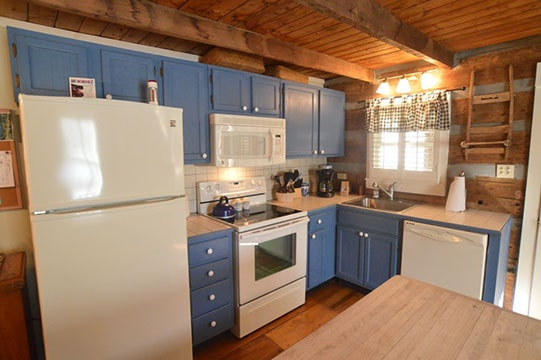 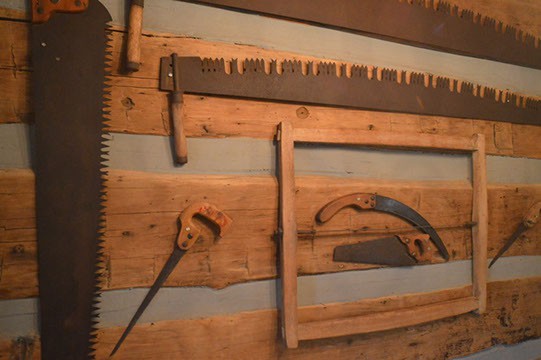 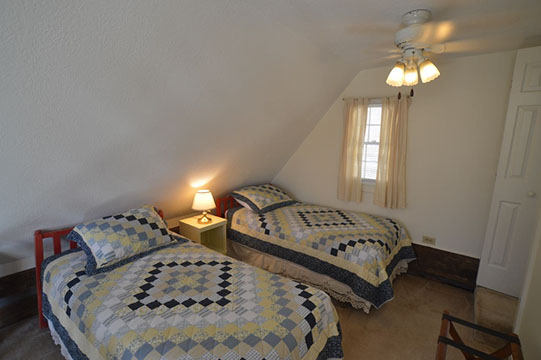 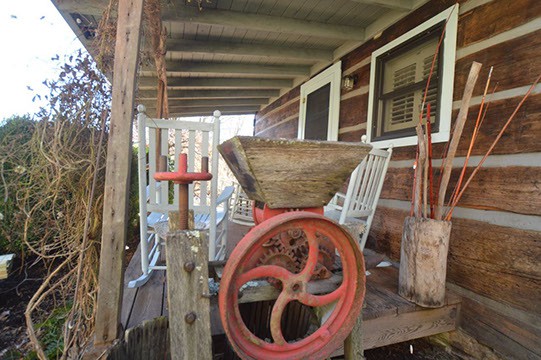 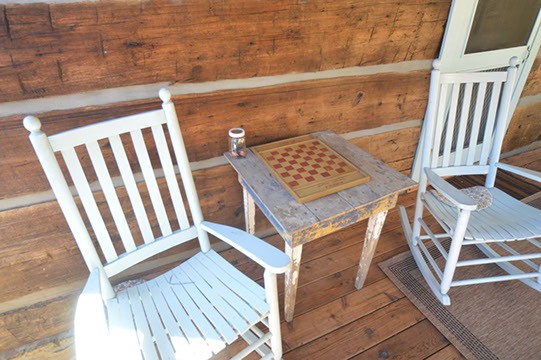 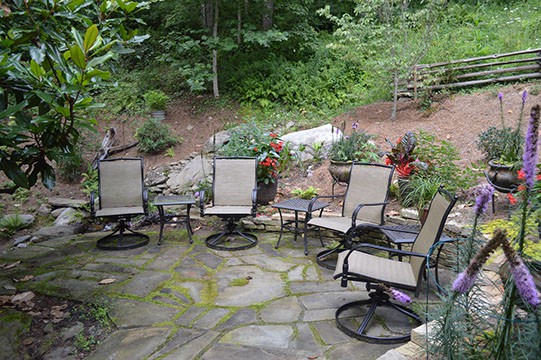 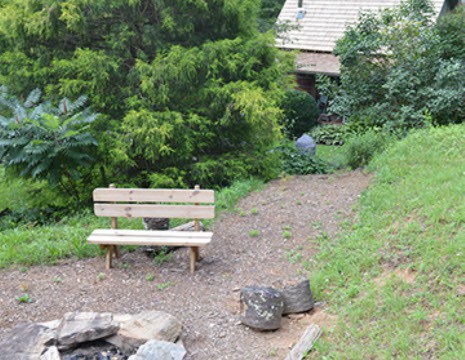 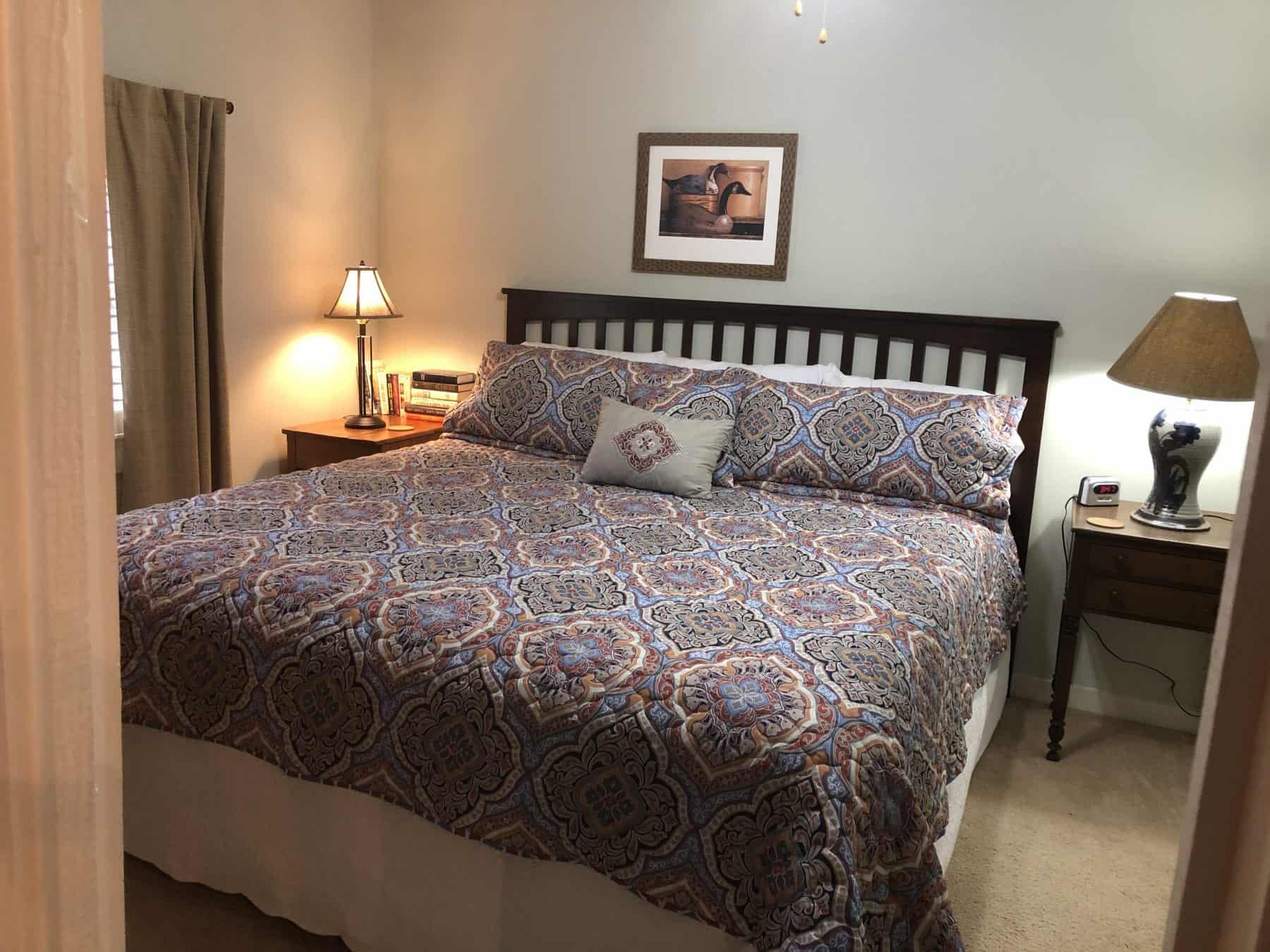 Shelton Laurel Cabin History
This cabin was built by the Shelton ancestors of Shelton Laurel, North Carolina. This cabin was located in a quiet cove in Madison County, NC, close to Mars Hill and 20 miles from Asheville. The cabin was built during the year of 1868, and moved to its present site on Boyd Mountain in 1975. The cabin is 18′ x 20′ and originally had four doors and one window. The logs are of virgin yellow poplar timber and were all hand hewn with a broad axe, and dove-tailed into a mountain cabin of a story and a half. The half is the loft. the original floors are presently used in the cabin. The cabin was originally chinked with red clay mud and the inside walls were covered with many layers of newspapers and magazines which were attached by a paste of flour and water. The foundation was laid with stacked field stones. All floor joists and rafters are presently used were hewed by hand. The roof was constructed of hand made white oak splits, today called shingles. Many a mountain man and his family have walked through these doors, so sit back and enjoy a cabin of the past.

Next cabin
has been added to the cart. View Cart