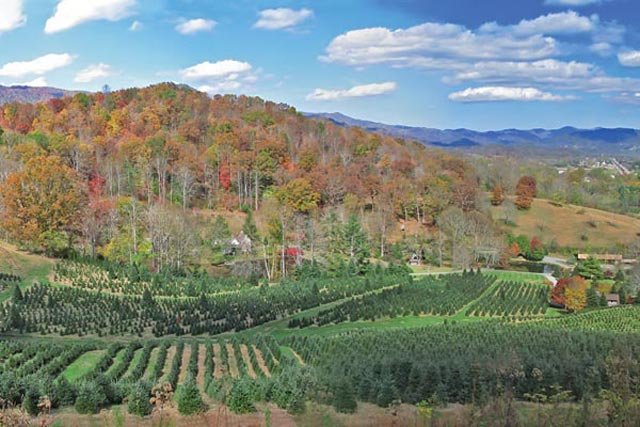 The Boyd Mountain Tree Farm has been operated by the Boyd family for more than 100 years.

Next Story
has been added to the cart. View Cart